I was contacted by an organization based in Kansas City called “Photos of Love.” It’s a program started by Myron Cramer which provides professional photographs of children and adults who are experiencing life threatening illnesses. Myron told me about a family, the Kaspers, who live in NW Arkansas and had contacted him about getting family pictures taken. Their two and a half year old, Kyler, has a condition called Diamond Black-Fan Anemia (DBA) which is a blood condition characterized by a failure of the bone marrow to produce red blood cells. Kyler is completely dependent on blood transfusions. His parents have started a non-profit foundation called The Kyler Kasper Foundation to raise money for both St. Jude’s Hospital and the Arkansas Children’s Hospital to help find a better cure for DBA. The only cure at this point is a bone marrow transplant and the survival rate is not good. They have a website where you can read his story and learn more about DBA. Here is the LINK.

Kyler and his parents and big brother came for a photo session with me. He wasn’t too excited about being inside, so after taking a few pictures in the studio we headed outside to finish their session. Thankfully it was nice out and he was MUCH happier being outside. What a cutie! 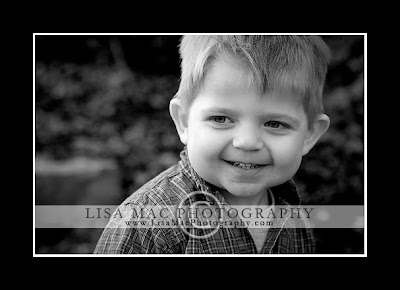 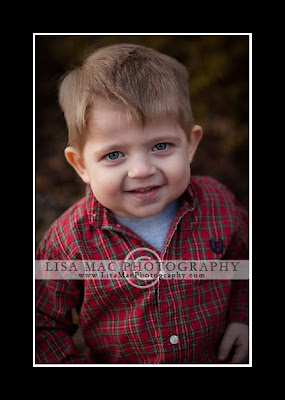 Kyler and his big brother… 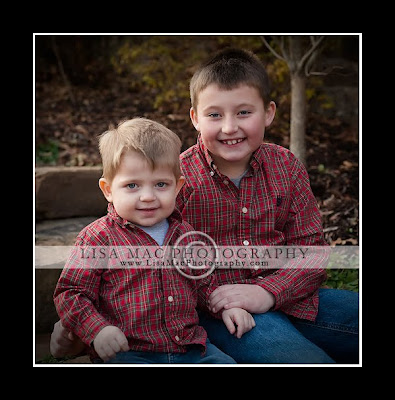 Beside having monetary goals for research for DBA, Kyler’s foundation also plans on having six blood drives this year. You can check their website for upcoming dates about the blood drives and other events.

« THE PARKER FAMILY
THE BIGGS FAMILY »