I’m sorry my blog has been so quiet lately. I definitely have some catching up to do on here. To begin with, I thought I’d post a few recent favorites of my sweet boys.

Caleb slept in this little wrought iron bed when he was a baby. He’s too big to sleep in it now, but I thought I’d take a few pictures of he and his favorite stuffed animal in it. He LOVES his bunny rabbit and literally wraps both of his arms around it when he’s going to sleep. 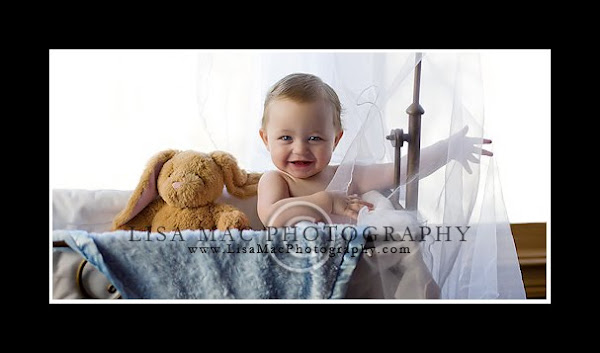 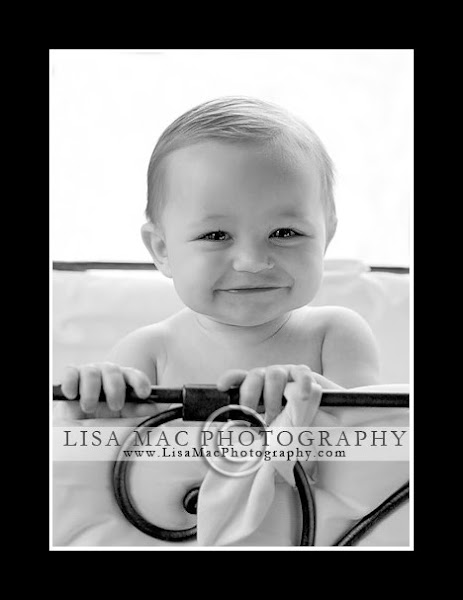 This isn’t Josiah’s big, full smile, but I still love it. He is SO much fun and is constantly on the go. It’s rare to catch him still like this. I’ve heard many photographers say that photographing their own kids is much, much harder than photographing other people’s kids. I most definitely agree! 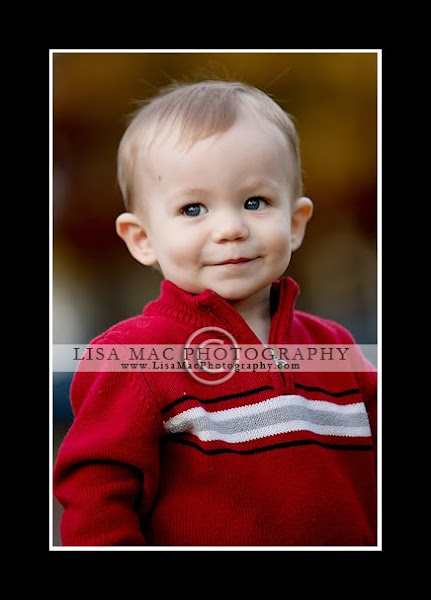 Josiah has a favorite stuffed animal too…”Woof Woof.” He wants to take his little brown dog with him everywhere and like his brother, he wraps his arm around Woof Woof when he’s drifting off to sleep. I frequently look over and see him hugging or kissing him and was excited to see capture this hug when we were out walking on the new Crystal Bridges path. 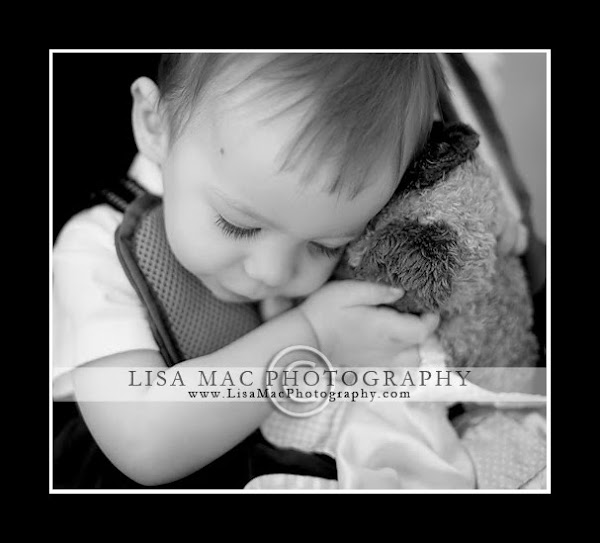 I LOVE the look on Josiah’s face!

I went to a HUGE photography convention, WPPI (Wedding and Portrait Photographers International) last month in Las Vegas. My sister came with me to keep Caleb while I was in class. It was an awesome convention with over 14,000 photographers from all over the world. My sis took this the last day we were there. I love his hat AND those two little teeth! 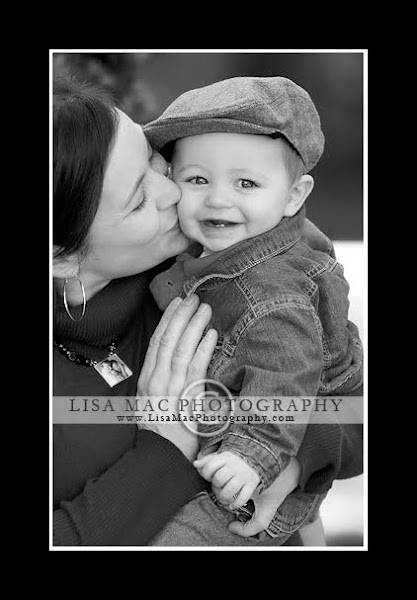