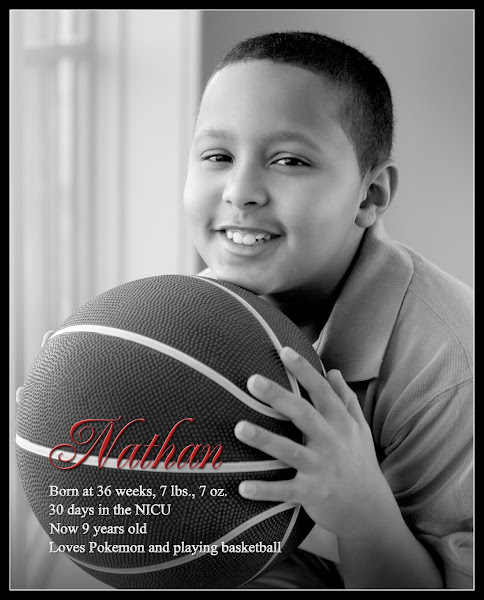 A couple of years ago I did a project called “Images of Hope” featuring older children who had to be in the NICU (Neo-natal Intensive Care Unit) as babies. The pictures now hang in theNICU of Mercy Hospital in Rogers, Arkansas. You can read about the project by clicking HERE and HERE. 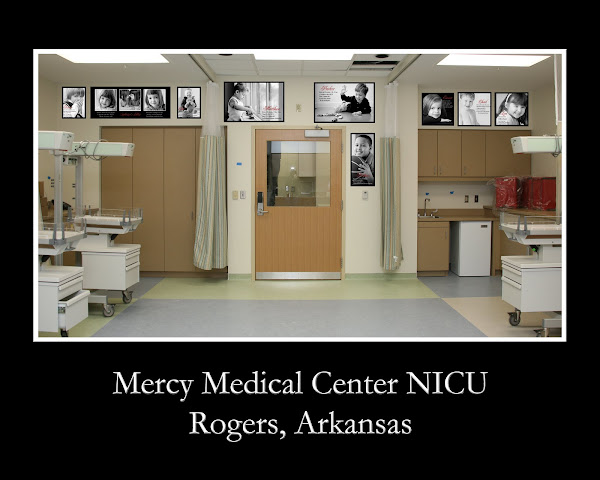 Nathan Strickland (pictured above) was one of the boys I photographed. A year ago his dad, LeGrand, was very seriously injured and two of his fellow soldiers were killed in Afghanistan. Tonight their family is going to be interviewed on Dateline NBC. The segment is mainly about the “Joining Forces” campaign. Tune in to NBC tonight to see them and hear their amazing story!

Here is part of the end-of-the-year note that LeGrand’s sweet wife Carrie wrote:

“I was sitting in my chair reading a book when I got the call at 8:45pm that Tuesday night. I looked at the phone and did not recognize the number that was calling me and before I answered I had that dreaded feeling, my heart sank when I said, “hello”….they asked right away, “Is this Mrs. Strickland?” I said, “what is wrong?”………..that is when they told me about Grand, and told me that he was critical and they didn’t know if he would make it…they also said he lost one leg and he sustained a head injury. I remember falling to the floor, and Noah and Nathan were comforting me, Nathan told me later that God told him that his Dad will be okay….(I love how his heart was open to Gods comforting words!)

The Red Cross would contact me every few hours to update me on Grands condition…every call got worse and worse….”He lost both legs”…”He lost both legs above the knee”…”His jaw is shattered”…..every time they called was painstaking!

Friends came and stayed with me, cleaned, cooked, sent cards, called…it was a blessing to have people come together and take care of things when you can’t function, sleep, breathe!

It took five of the LONGEST days of my life to get to Grands side! He was supposed to go to Bethesda, Walter Reed…but God had better plans for us……he sent us to San Antonio, and although I am not a fan of HOT weather, he put MANY people in our path we will forever cherish! I love that God knows what is best for us!!

Most of you know the rest of the story……….Grand spent 52 days total in the hospital after suffering the loss of both legs, traumatic brain injury (part of his skull removed), shattered jaw, fractured hip, spine, hearing loss, lacerated liver, his abdomen being ripped open about 12 inches! He is alive and well, and a LIVING MIRACLE!!!!”